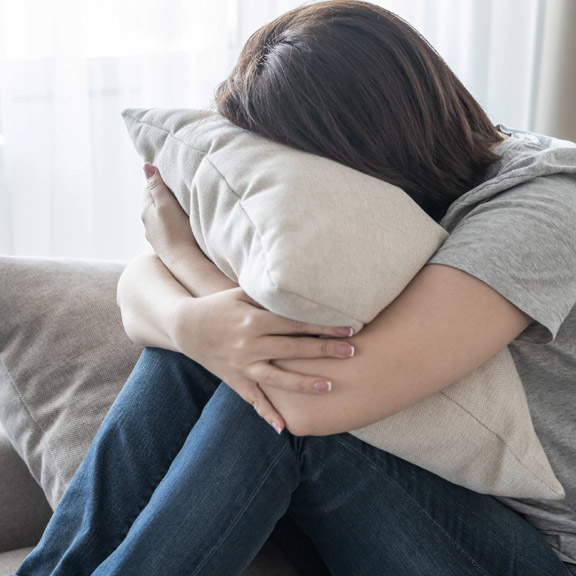 Olive oil and the Mediterranean diet confer a multitude of health benefits. But what about emotional health benefits? According to Spanish researchers from the University of Navarra and Las Palmas de Gran Canaria, a diet rich in olive oil can protect from mental illness. The researchers discovered that a higher intake of olive oil and polyunsaturated fats found in fatty fish and vegetable oils was associated with a lower risk of depression. Fat serves as an important building block for cell membranes. As such it acts as padded protection for organs and cells as well as nerve insulation. In fact, fat comprises 60% of the brain.

Another new study from Australia suggests olive oil may also be helpful in combatting depression. The study compared participants who took part in social support groups versus those who also were counseled about healthy food choices and consumed a Mediterranean diet.

“Two big factors that contribute to the depression-fighting properties (of olive oil) involve two of its more famous nutrients: omega-3 fatty acids and fiber,” naturopathic physician Vickie Modica of Seattle, Washington told Olive Oil Times. “Omega-3 fatty acids, known to have an anti-inflammatory effect and thought to have a healthful impact on the nervous system, improve the symptoms of depression in multiple studies. Other research shows that diets high in fiber increase the diversity of good gut microbiota, which is believed to have a positive influence on mood, including depression.” The results show that particularly low doses of olive oil reduce anxiety and improve learning and memory together with antioxidant properties, brain dopamine and serotonin also play important role in the therapeutically important effects of olive oil.

Get in touch with us